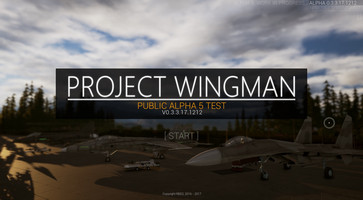 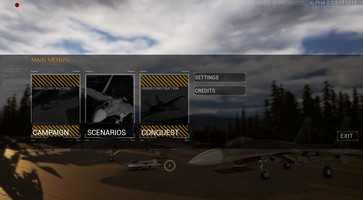 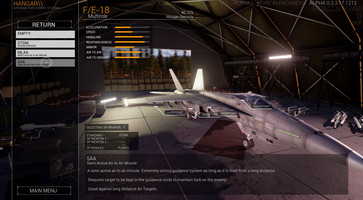 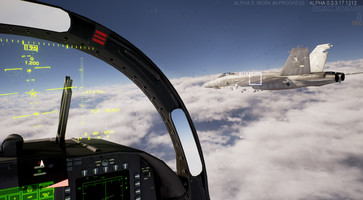 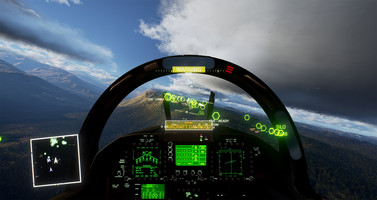 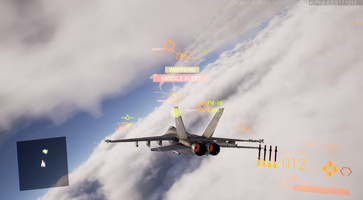 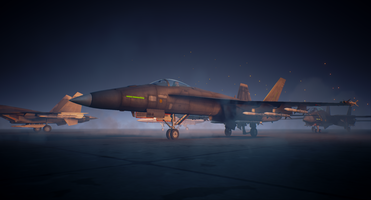 - Fixed weapon cycling issue for those using weapon cycle command as opposed to the d-pad or numbers.
- HUD no longer appears during missile cam.
- Various other little bug fixes but i can't remember them because i didn't keep track of them (oops)

- Changes has been made on how FPS cap settings apply at the start of the game. Will need feedback whether it works or not on game start
- Adjusted Gun Firing Particle, which was especially prominent on the F/E-18 cockpit view
- Fixed HUD size in resolutions greater than 1080p (up to 4K)
- Removed "Caps Lock" key dev toggle
- Lock on element visibility fixed where it would be obstructed by objects
- Bombs now can now hit air units
- Bomb now emit explosive sounds
- Adjusted Bomb Widgets so it's more consistent with the rest of the UI
- Fixed where cockpit HUD would be visible in missile cam
- Fixed where vibration would persist when the player has finished the mission or crashes
- Fixed compass bearing where it would show 000 instead of 360
- Fixed level streaming where it packages every single map in the Project file causing it to bloat deployment size

-STDM initial guidance cone has been reduced from 120 degrees to 45 degrees Made it so the missiles are less likely to receive guidance when fired from a ridiculous angle and sometimes causing them to do a complete U turn towards the enemy.
-STDM detonation radius has been decreased by 5%
-STDM Guidance Factor has been changed from 5 -> 5.25 (Lower is better)

Thanks for reading! Enjoy!